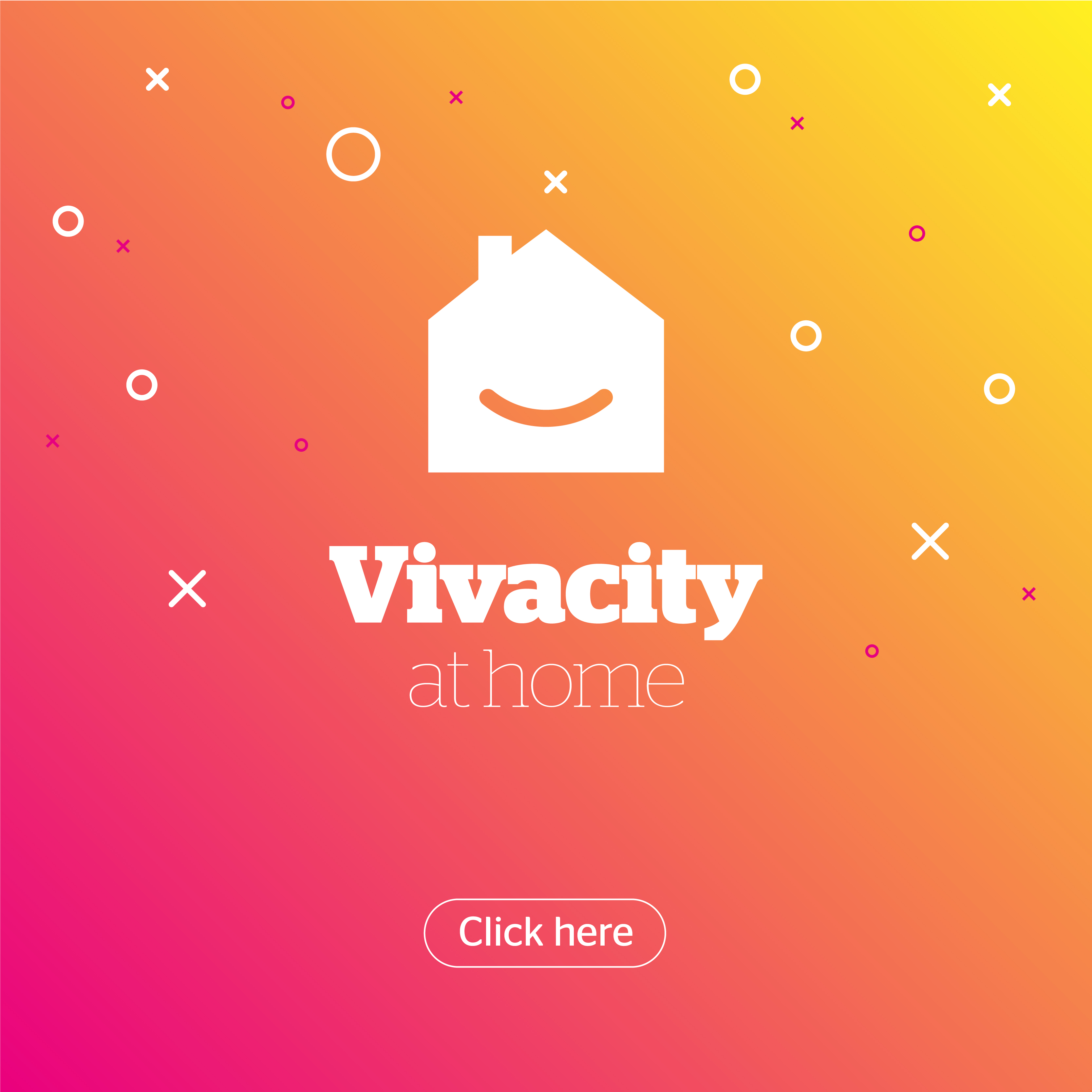 Christmas with the Rat Pack and Marylin

Swing into the Christmas season with The Rat Pack and their famous Christmas Concert.

The Official UK No: 1 Tribute show as voted by The Agents Association of Great Britain for three successive years, comes direct From London’s Leicester Square Theatre, The 02 and a Royal Command Performance.

The acclaimed David Alacey (Lovejoy & Inspector Alleyn) stars as Frank Sinatra alongside Paul Drakeley (Inside Out – BBC) as Dean Martin and former Eastenders star and current ITV Weather Presenter Des Coleman as Sammy Davis Jnr, in the original Rat Pack show, now celebrating its 21st record breaking year. Together they amaze audiences with their recreation of a magical Christmas at The Sands with Sinatra, Martin and Davis in this sensational show which brings the style, glamour and excitement of the Las Vegas heyday to vivid life.

Including all the great hits - My Way, Mr Bojangles, New York New York, Amore, Fly Me To The Moon and seasonal classics such as Winter Wonderland, Let It Snow and of course White Christmas.

Special Guest Charley Toulan will perform many of the great songs associated with Marilyn Monroe, including: Diamonds Are A Girls Best Friend and “My Heart Belongs To Daddy” She will also recreate an historic moment in Rat Pack history, by serenading a member of the audience with a special performance of Happy Birthday. This stylish yuletide treat for all the family, also features the fabulous Buddy Greco Band under the direction of BBC Musical Director Mac Shone – Christmas Memories really are made of this!

Christmas with the Rat Pack and Marylin