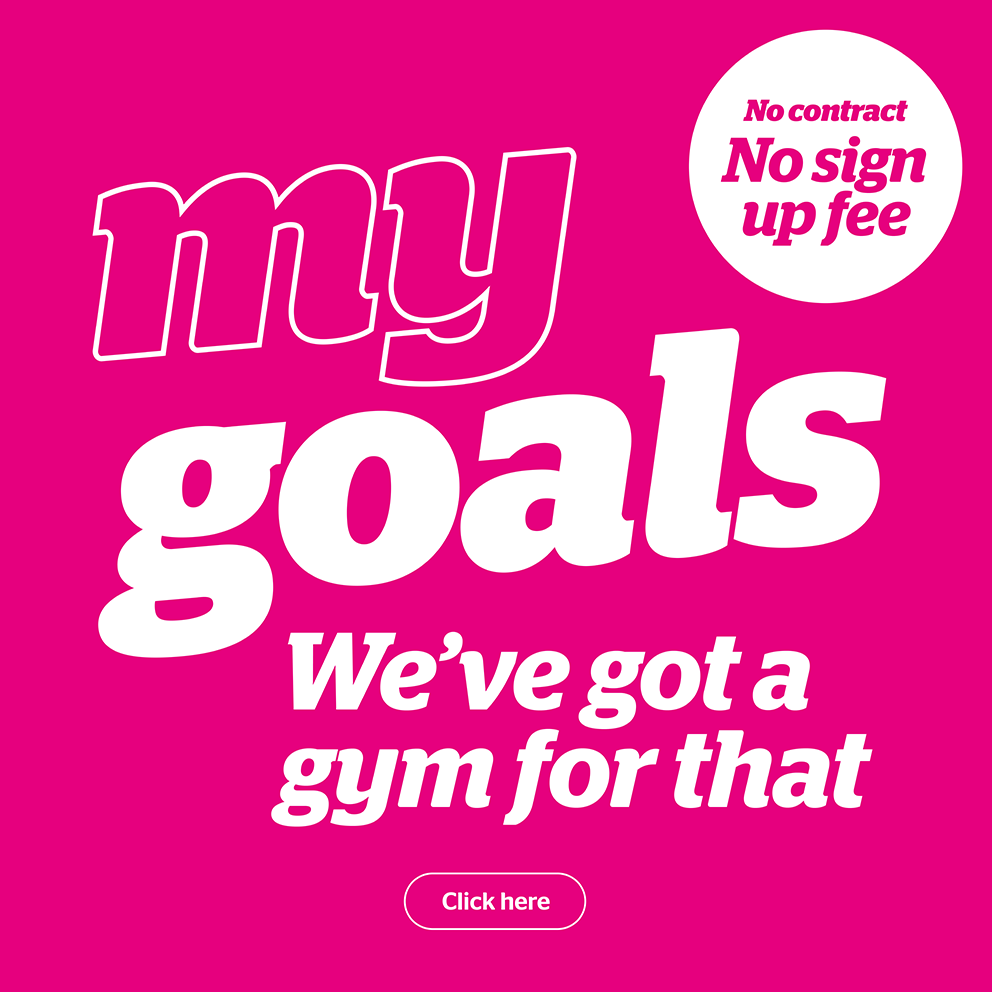 Superb world-class stand-up from the Irishman from Australia acclaimed worldwide as one of live comedy’s true masters as Jimeoin brings his brilliantly observed, ever-evolving and hilarious comedy to the Key Theatre for one night only as part of his latest smash-hit tour.

Jimeoin is internationally acclaimed and his shows sell out across the UK, Europe, USA and of course Australia. Hailed as a genuine “fair dinkum” stand-up alumni, don't miss your chance to see this award-winning star of TV shows including ‘Live at the Apollo’, ‘Conan’, ‘Royal Variety Performance', ‘CH4’s O2 Gala’ and ‘Sunday Night at the Palladium’ – Live!

‘Wickedly funny...The comedy greats make it seem effortless and Jimeoin, Melbourne's adopted son from Northern Ireland, doesn't disappoint…… A quirky, whimsical and sometimes mischievous view of the world… it is in this ability to impart the ridiculousness of a situation that Jimeoin’s genius lies… Exhilarating’ ★★★★½ (The Age, Australia)

‘As sharp as they come… this is comedy of the highest order… Inspired! (London Evening Standard)

‘Jimeoin is a true comedy legend… still at the top of his game.’ ★★★★½ (Adelaide Advertiser)

‘Jimeoin recalls the familiar at a fantastically silly level, boiling his audience down to a tear-filled, gibbering mess.’ (Scotland on Sunday)

‘Hilarious… If laughter is the best medicine, Jimeoin is a course of steroids…. Don’t you miss it!’ (Edinburgh Evening News)